Skip to content
HomeAlcohol May Lead to High Blood Pressure 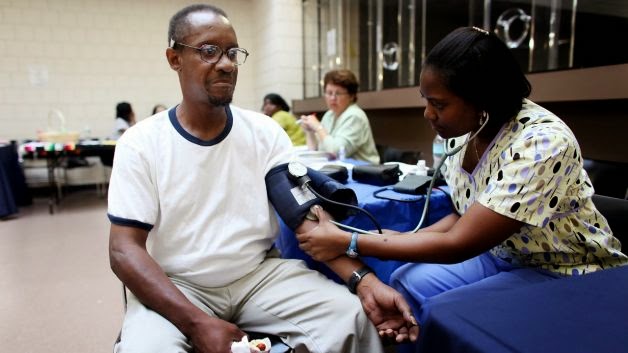 It is important that more people pay attention to the relationship between alcohol and blood pressure because it is such an important relationship that could very well determine whether or not you are a healthy or unhealthy individual. Drinking alcohol could also increase the chance of other medical issues which may then indirectly lead to an increase in blood pressure.

Regular drinkers are exceptionally prone to having high blood pressure, because they harm their kidneys in such a way that more pressure is exerted on arteries and such, since the kidneys are closely connected with blood pressure.

Drinkers should limit the amount they drink to one or two drinks every day or so. Women should be expecially careful as to how much they drink because their tolerance is normally lower than a man’s. If blood pressure becomes a strong problem due to drinking, doctors are very likely to administer some strong medicine to a person.

Alcohol also causes some people to become overweight. At the very least, it is a contributing factor to being overweight, due the number of calories alcohol contains.

That beer gut people get after downing a six pack a day is not only making you look bad, chances are it’s also raising your blood pressure to dangerously high levels.

After all, the more fat a person has on them, the more pressure that fat is going to put on arteries, which will, in turn, raise the pressure of the blood pressing against those arteries.

Because of the strong correlation between alcohol and high blood pressure, it is plain to see that drinking less is going to drastically help keep a person’s blood pressure down.

Besides the other obvious health risks that could be avoided by drinking less, not having to worry about a high blood pressure could be one of the best to consider.

Physicians with patients who have a high blood pressure should give out regulations and limits in regards to drinking in order to better prepare people for the consequences they could encounter.